Selby Group | Who is the Most Powerful Person in the Room? The Lightning-Fast Way to Figure It Out
15313
post-template-default,single,single-post,postid-15313,single-format-standard,ajax_fade,page_not_loaded,,qode-theme-ver-11.2,qode-theme-bridge,wpb-js-composer js-comp-ver-6.1,vc_responsive

Who is the Most Powerful Person in the Room? The Lightning-Fast Way to Figure It Out 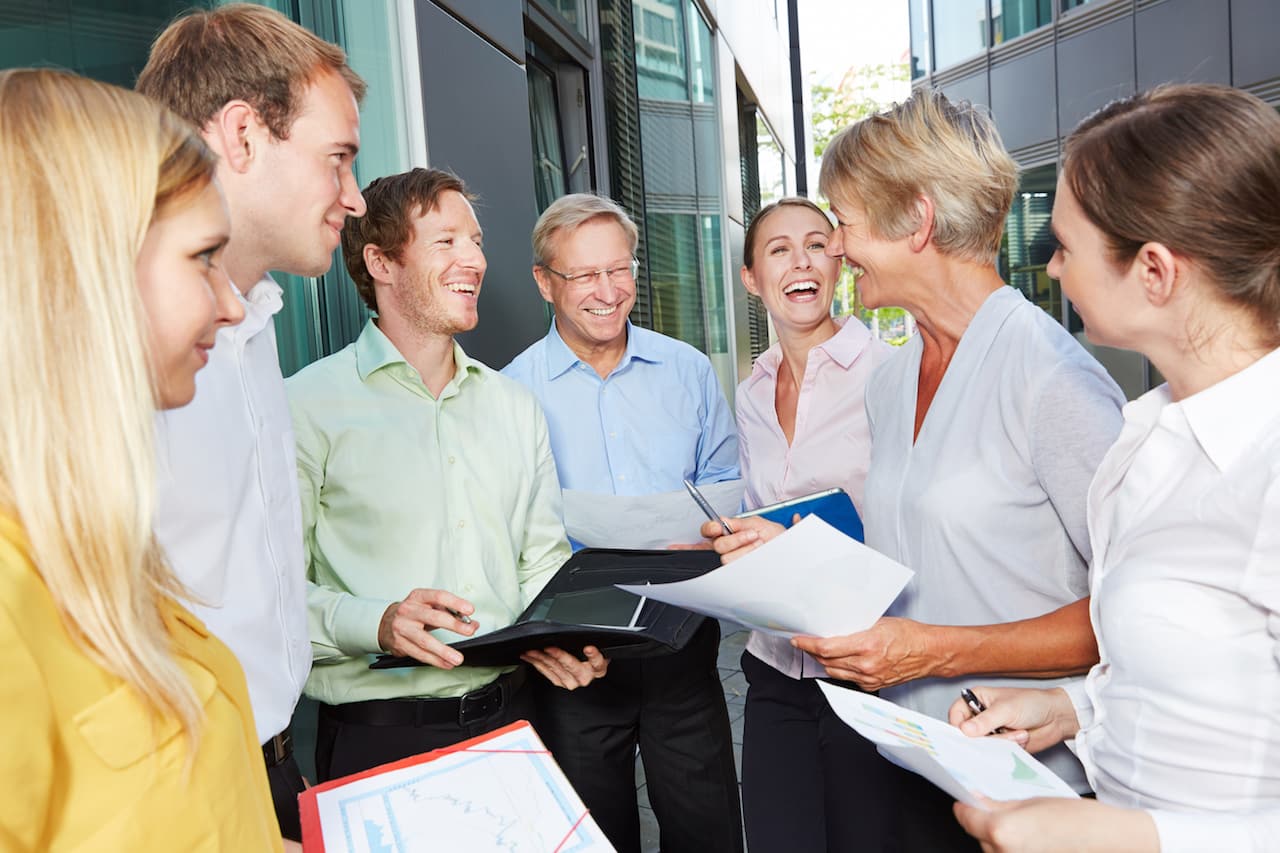 16 May Who is the Most Powerful Person in the Room? The Lightning-Fast Way to Figure It Out

This may be the shortest article I’ve ever shared with you.

The fastest way to figure out who’s in power is…

Are you ready for this?

It’s humor. Noticing the dynamics around humor is a failsafe way to figure out the power structure of almost any group of people, any time, anywhere.

I’m not talking about “A chicken, an eagle, and a turkey walk into a bar…”

I’m talking about little comments that are intended to be funny, such as:

“Ah, really? Don at Manchester Supply wants to meet with us. Did he wake up from his pricing coma?”

“Hmm. You’re saying Anita missed the deadline. And remind me, who is Anita’s boss?” (Said to Anita’s boss in a gentle, leading manner, with eyebrows playfully raised.)

Second Observation: Whose jokes always get a chuckle, even if they’re not funny?

Not everyone is funny, and not every joke is funny. However, if others react affirmatively to the joke, regardless of how funny it really is, you can bet this person wields power, regardless of his or her title.

You’ll really notice this dynamic if the comment is so far off the mark that it’s downright awkward. How are people reacting if the joke is not funny, badly delivered, or offensive in some way? If you tune in to the reactions in the room, you may feel the tension rise to a level that just doesn’t happen when a powerless person fails in his or her attempt at humor.

Why is the tension exponentially higher if a powerful person’s humor is off the mark? Because everyone in the room is now stuck between the utter dishonesty of laughing and the risks associated with embarrassing a more powerful person by not laughing.

Third Observation: Who gets to dismiss comments as not funny or even offensive?

The more powerful a person is, the more control they have over the humor expressed by others.

Imagine a general manager in a meeting with his or her extended staff. Imagine someone making a snarky comment about a vendor, unaware that the general manager has mended relations with the vendor and now thinks highly of them again.

The person who shared the snarky humor about the vendor isn’t going to share it again, ever. The humor has been squelched.

The same applies to more serious situations in which humor is inappropriate or even offensive. The reaction of the most powerful person determines what happens next. For this reason, I often encourage clients to reflect very carefully on how they respond to humor. It’s a surprisingly powerful moment of truth for their teams.

By looking for these three simple clues about humor, you will know within minutes, in any meeting, who wields power.

What clues do you look for to understand the power dynamics in a room? I’d love to hear from you in the comments below.