Selby Group | When is the right time to talk about values?
16120
post-template-default,single,single-post,postid-16120,single-format-standard,ajax_fade,page_not_loaded,,qode-theme-ver-11.2,qode-theme-bridge,wpb-js-composer js-comp-ver-6.1,vc_responsive

When is the right time to talk about values? 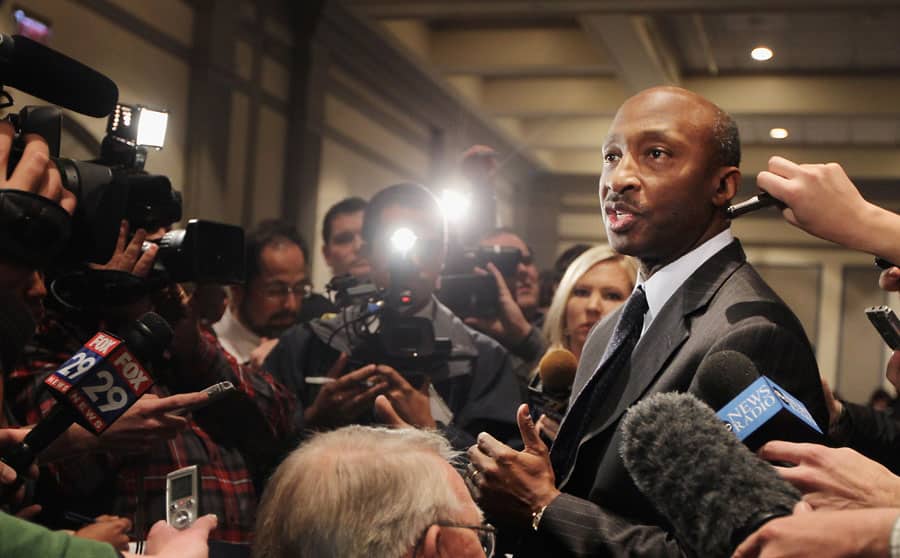 22 Aug When is the right time to talk about values?

It’s been a tumultuous two weeks. Two events, seemingly unrelated, provide both a cautionary tale and an excellent role model for leaders. The two events are Trump’s response to the violence incited by white supremacists in Charlottesville and a Google employee’s memo. This blog isn’t about either Trump or the Google employee.

Much has been written about both of these alarmingly error-filled communications, but there’s a key takeaway for leaders that has been lost. These two situations demonstrate how essential it is to know what you and your company stand for, and to instill these values in your company long before you think you need to.

Values are proven only when tested, and the test is never planned. The test will seemingly come out of nowhere.

Witness the contrast between Kenneth Frazier and Sundar Pichai over these past two weeks.

While someone somewhere will always argue with me on this point, I would suggest that both gentlemen seek to be fundamentally decent people who do the right thing, even when doing the right thing is risky. They also happen to be the CEO’s of two of the most influential companies in the world: Merck and Google. Every day, each CEO navigates complex territory in which absolutes are few and far between.

Kenneth Frazier, CEO of Merck, sat on Trump’s manufacturing council. He was faced with the decision to:

The first two choices were safe. Frasier chose the third, and moved very quickly and decisively.

There was certainly risk. Cutting off access, and in fact, openly disagreeing with a volatile president was likely to invite retaliation against the company on the part of a very powerful man and his allies. Other council members had their reservations, yet everyone stayed until Frazier made his move.

For the first few hours, no one joined him in his departure. Soon the CEOs from Under Armour and Intel followed suit, and eventually it became clear that no one was going to stay on the council and no one particularly wanted to replace them, either. The momentum had shifted in support of Frazier.

Why was Frazier’s stance so successful?

It would be easy to be cynical now, to just write this off as the calculated risk of a very smart and savvy CEO, but there’s a lot more going on here. This was his win because he took a stand in support of his deeply-held values.

Frazier has been open about his values for many years and he had already grappled with the challenges of living his values many times. Not a single stakeholder on the board or in company was surprised when Frazier called to tell them what he was going to do, and they readied themselves to back him.

Now, for our cautionary tale, let’s mosey over to Google, where the fallout from scientist James Damore’s quasi-academic, quasi-personal, and I would suggest ironically unscientific memo continues to dog the company.

Sundar Pichai’s reaction to Damore’s post was slow (coming well over a week after Damore’s writing was posted), flat-footed, and dull. It sounded nothing like the conviction of a leader who knows what he stands for. It’s a vague mix of generalities about what’s “not cool” and a statement that sounds an awful lot like one of the company’s attorneys wrote it. The vibe was one of a leader who doesn’t really know what he believes, but has to say something.

I don’t see much evidence that Pichai and his senior leadership team have had those tough ongoing conversations to really understand their values around diversity and even more so, inclusion. To try to have these conversations after the missile has been launched at them is too late, and results in this type of slow, uninspired result. Even the decision to fire Damore appeared haphazard. “Hey, look! We fired the guy! Problem solved!”

My colleague, D&I pro Simma Lieberman, has a great saying, “Educate. Don’t annihilate.” Kenneth Frazier took the time to educate others on his values long before they were tested in an enormous public forum. That’s why he had a win.

Pichai didn’t. That’s why he headed home from a vacation he’d hardly started to deal with a problem he almost certainly didn’t want to deal with. There was work to do. Work that should have been done long ago, and couldn’t be put off any more.

Take some time today to revisit your values and reflect on how widespread they are in your company.

Do a little scenario exploration, just as you would do when building your business strategy. Reflect. Set the standard high.

You can’t predict exactly when the greatest test of your values will come, or even the shape it will take. Dig in now, have the tough discussions, listen, educate, and communicate. When the test comes, you will move swiftly and decisively, and be the leader that others want to follow.