Three Surefire Ways to Improve Your Relationships with Different Personalities 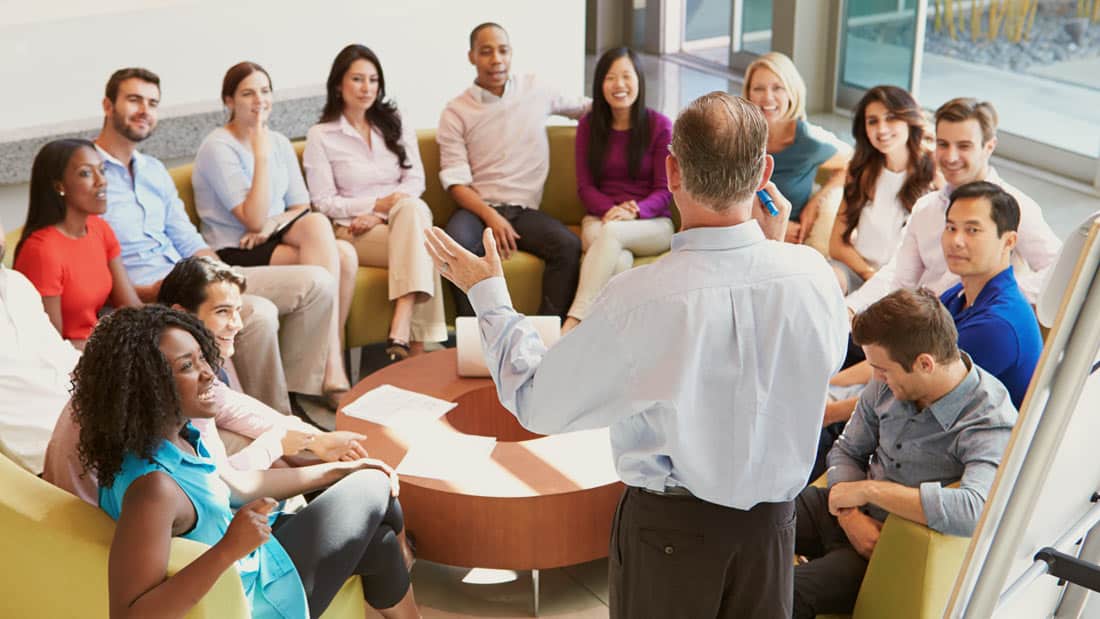 Last week, I was concluding a team-building series with a dynamite business team leader and his carefully selected team, which blended the best of the former team with newcomers from other companies and industries. We’d been focusing on understanding each other on a more personal level, with each team member sharing what he or she believed to be a common stereotype about their personality and why it wasn’t true.

The team had immersed themselves in a rich discussion getting to know the complex and competent individuals with whom they worked. Not a single text was checked. No laptops were opened. After two hours of completely absorbing discussions, it couldn’t have been clearer that personality type is a starting point for understanding yourself and each other, and not about putting one another into tidy, sanitary little boxes with no room for individual development, growth, expression, or differences.

The team was in a very good place that day. They’d done exceptionally well coming together as a team to turn around sinking sales figures, and even surpassing their quarterly goal a week early. Improving their interpersonal relationships was one of the keys to that improvement. They had worked hard at it and were still working hard at it and aiming even higher.

It wasn’t because the relationships were bad. They weren’t. They team already got along fine. It was because they realized that by getting to really know each other and understand their differences, they could leverage these to be stronger as a team, and build an enormous edge over their competitors, where each sales person was little more than a commission-driven island.

Still, in the midst of all this zippy, cheerful energy, the leader’s brow suddenly furrowed. We’ve worked together a long time, and I knew that look. Every time he reaches a goal, he looks back to see how to make to make the process more efficient. And like many TL readers, he’s not above having a little fun along the way. No wonder he is so successful. I could see that the process of improving interpersonal working relationships would be no exception.

Sure enough, out came the question, “So, Jennifer, how do you get better at this without practicing it a million times?!” Wow, a million times. I’m pretty sure I can improve on that. That’s a pretty low efficiency bar. But why do it myself? We put our heads together, and today I’ll share with you what we came up with, and one addition of my own.

How do you get better at this without practicing it a million times? What are your thoughts? Please join the conversation at selbygroup.com.