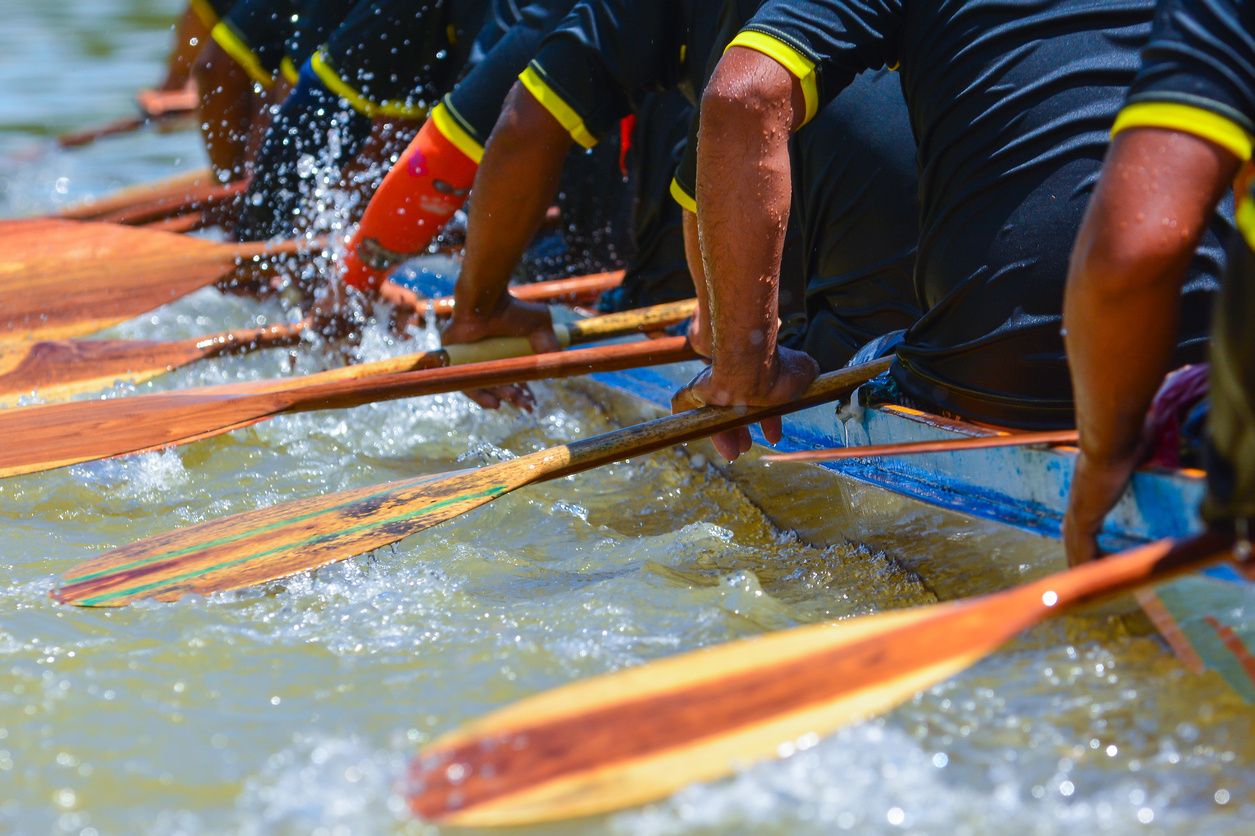 It seems so obvious, like such a no-brainer: your business has reached the stage at which you’ve stabilized the core and you must scale. Meanwhile, your market demands that you grow while getting even more nimble and flexible. The answer is obvious, right? Drive decision-making down in the organization. Stop holding on to it. Empower people to act quickly in the customer’s and the company’s best interest.

When you announce that you’re going to do this, heads nod. Who could disagree with being more trusted? More empowered? Less oppressed? Philosophically, it all seems to line up, but when it comes to execution, it nearly always falls apart. Last month, we looked at three contributing factors to this failure: a poorly defined end state, no mid-level guiding coalition, and assuming that empowerment has to happen in a linear, top-down sequence. Let’s say that over this month you’ve addressed all three, yet people still expect you to make decisions you’ve told them you want them to make.  Why?

There are several reasons that could apply to anyone, but often align with particular personality types. If you understand this, you can begin to address this reluctance through a more personal and compassionate lens. Compassion is frequently a bit of a  blind spot for leaders, but those who can open their minds to understanding why people act the way they do build far more engagement and alignment than those who look at these challenges only in terms of business systems and metrics.

Resistance to empowerment might be better described as reluctance rather than resistance. Your people have concerns – and fear is the emotion underlying concern. It may sometimes look like anger but think about it, when you have been angry, what drove the anger? It was fear of losing something, or that something would happen that would have a negative consequence.

Likewise, your people aren’t fools. They know there could be very negative consequences for them personally if they embrace empowerment.

Apply this insight to understanding reluctance to become empowered, and what do you see?  Empowerment might mean that we won’t get to use our heroic mental function nearly as often, and that we’ll be demanded to spend much time using our less conscious functions. No wonder we hold back!

Put another way, each type often has concerns that, if expressed and taken seriously, will reveal gaps, flaws, inefficiencies, and other issues with the empowerment plan. By recognizing and discussing these, you can not only compassionately engage employees, you can also improve the power and effectiveness of your empowerment efforts.

There are no personality types that are inherently more or less threatened by empowerment. That’s a complete myth. Some aspect of empowerment is likely to be concerning for each type, as indicated below.

Warning! The worst thing you can do with this knowledge is play amateur psychologist, approaching each employee and saying, “I read a blog that tells me what you’re afraid of, and I just want to tell you that there’s nothing to worry about.” It’s a terrible idea for several reasons:

A better approach is to explore these concerns first alone or with a trusted advisor, and then with your team.

Here are some questions to get the conversations going:

See what insights you gain from the discussion that will help you all move forward toward your goal with greater confidence and ease.